Hello again, I decided to seize the fact that mojo was lurking in a corner and started on my wonky stars again. Stellar is the wonderful pattern some of the Sew Solids Crew Stash Club are using for the Sew Solids Quilt-Along. You can see the posts about my first stars here and here. Because I was lagging behind I had two colours to sew stars from, pink and blue. To be honest the most difficult part of this sew-along is pairing up the colours to get enough contrast between the star and the background. 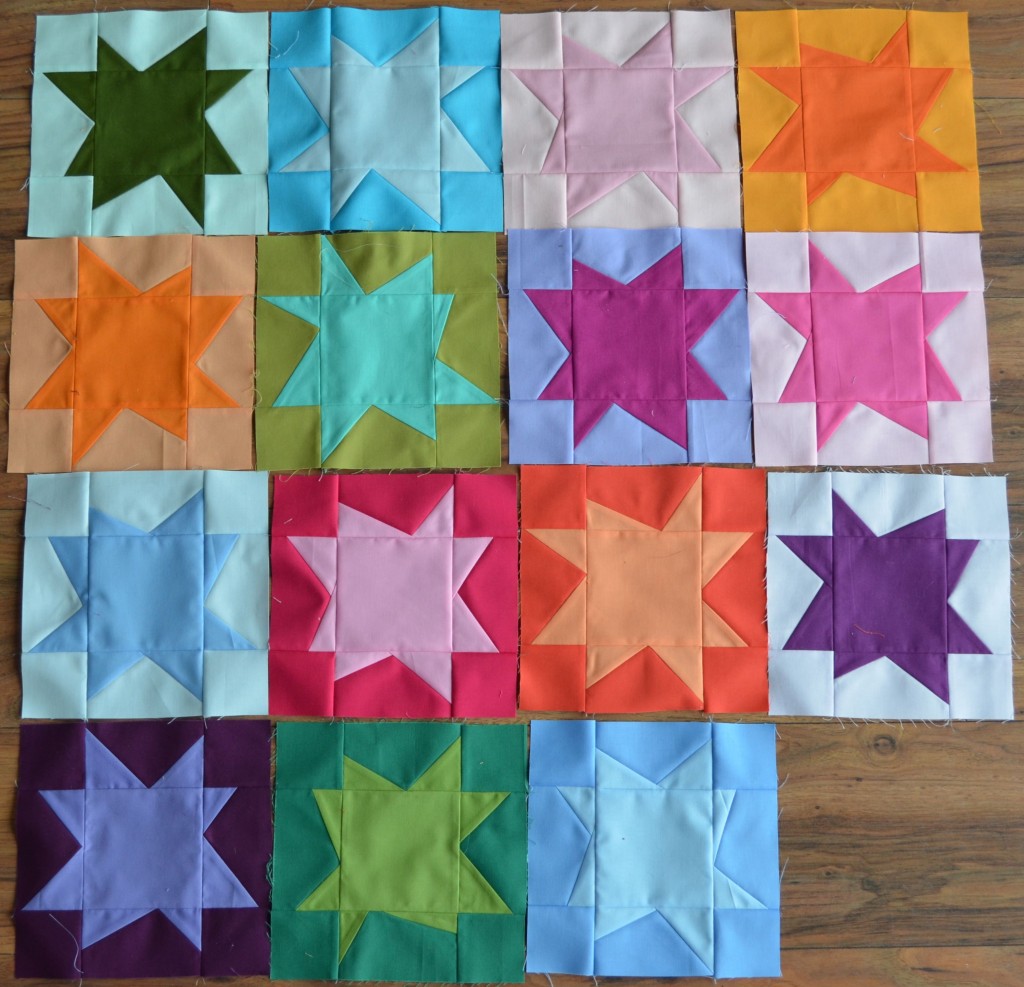 Don’t look too closely please. The blocks have lots of stray threads hanging off them and my floor is…. let’s just say it needs a good clean. This quilt is definitely going to be colourful and I’m not sure how much I like it yet.

Something I love, however, is the fabric that arrived today from Simply Solids. I know a lot of people prefer prints to solids but I really enjoy working with solids. 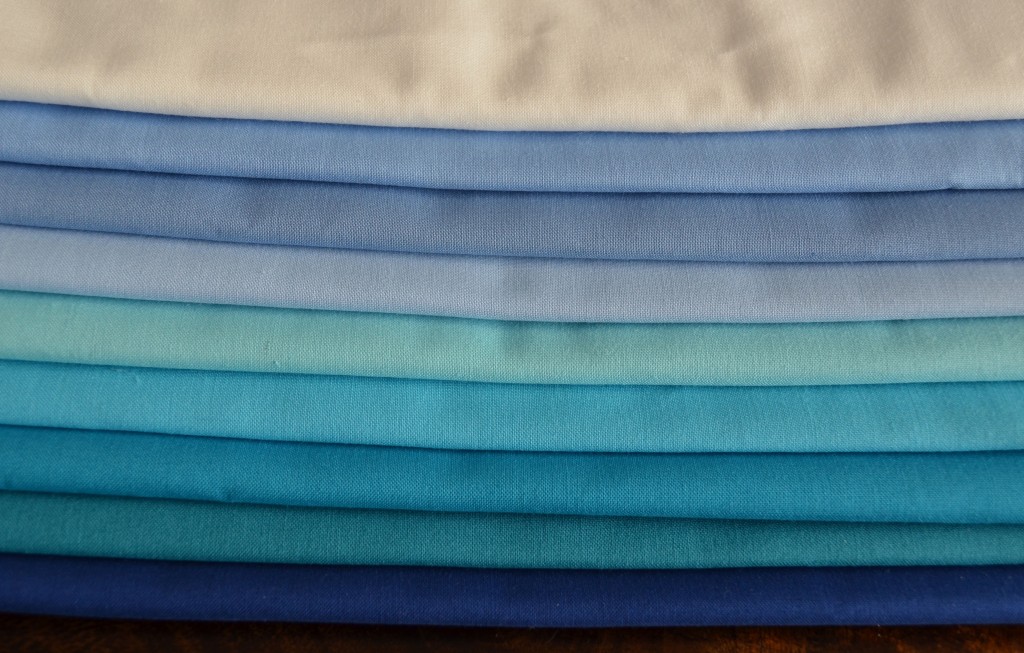 Next month it’s my turn to be the Princess Bee of the Sew-Euro-Bee-ans. For a long time I didn’t know what to ask for but then I decided to go for colour rather than block. This means that my fellow bees are allowed to make any block they like, in any size they want to make (I’m sure I’ll regret that decision later) and with any extra scraps (solids or prints)  they want/need. I’m only asking them to stick to this colour palette. I would like the blocks to be something they enjoy making and that, I suppose, therefore represents them.  Now that the fabric has arrived I’m really excited about sending it out to everyone.

It’s good to have you back, mojo. 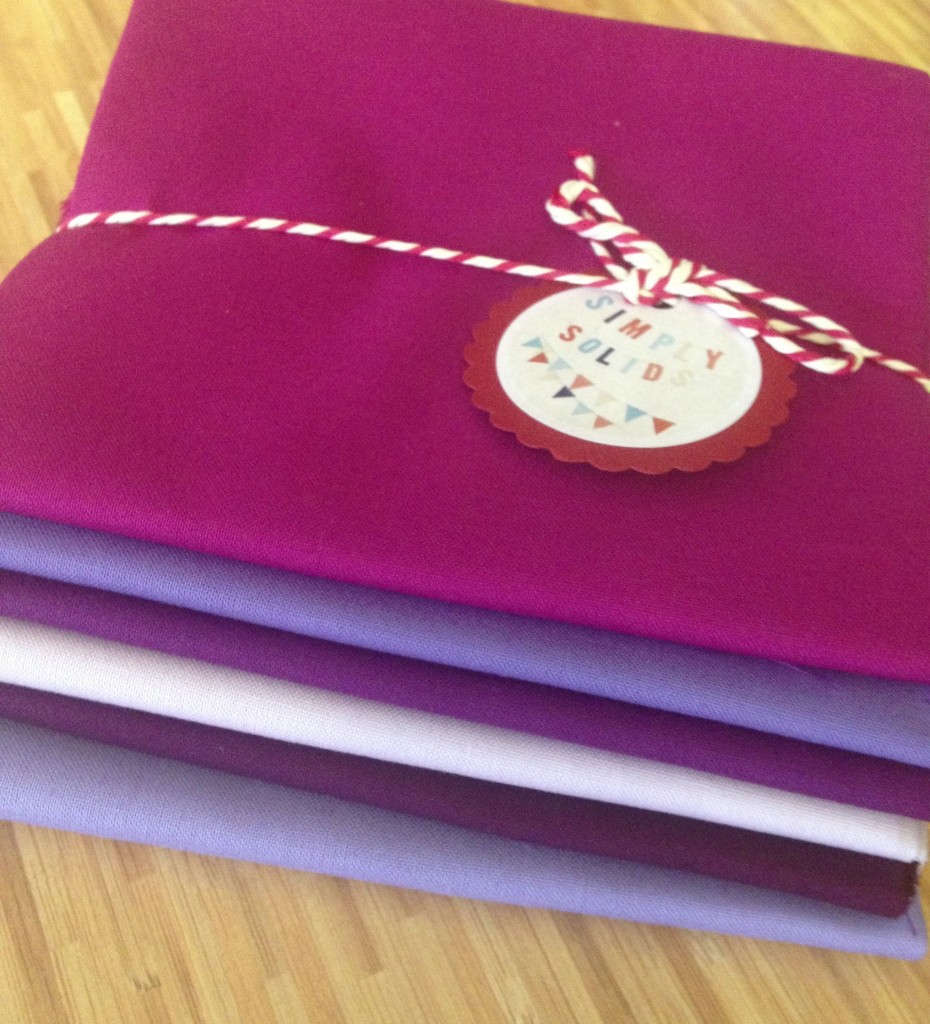 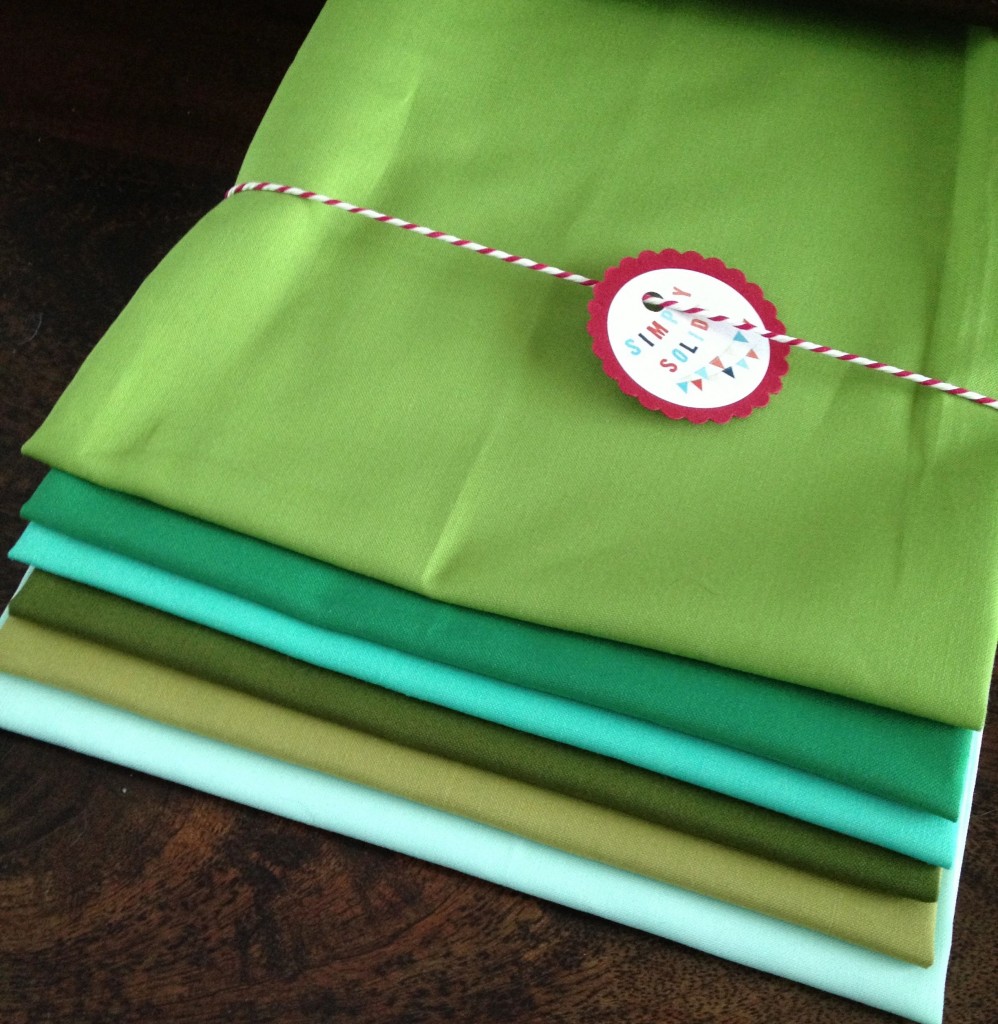 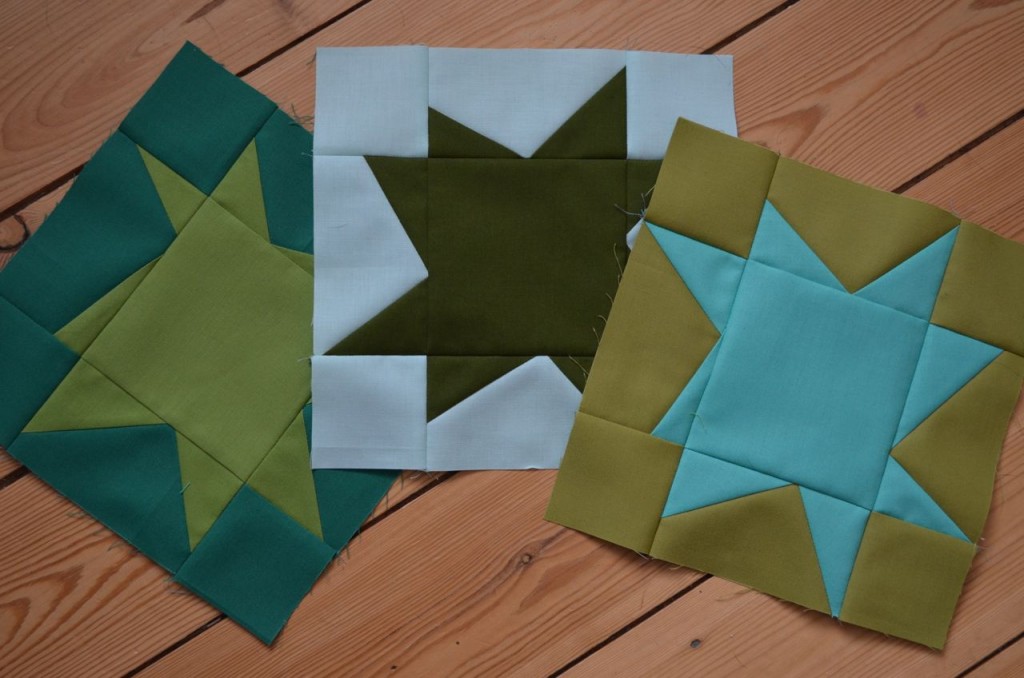